Cartography in the Reign of King Gavron

When writing Niamh and the Hermit, I was allowed to indulge myself thoroughly in every part of worldbuilding.  Arx Publishing, LLC was very encouraging, allowing me to put in maps, drawings, a lengthy appendix, and even a bit of music.  Naturally, though, as I've expanded the world I've learned more about how its cartography has changed over the millennia. 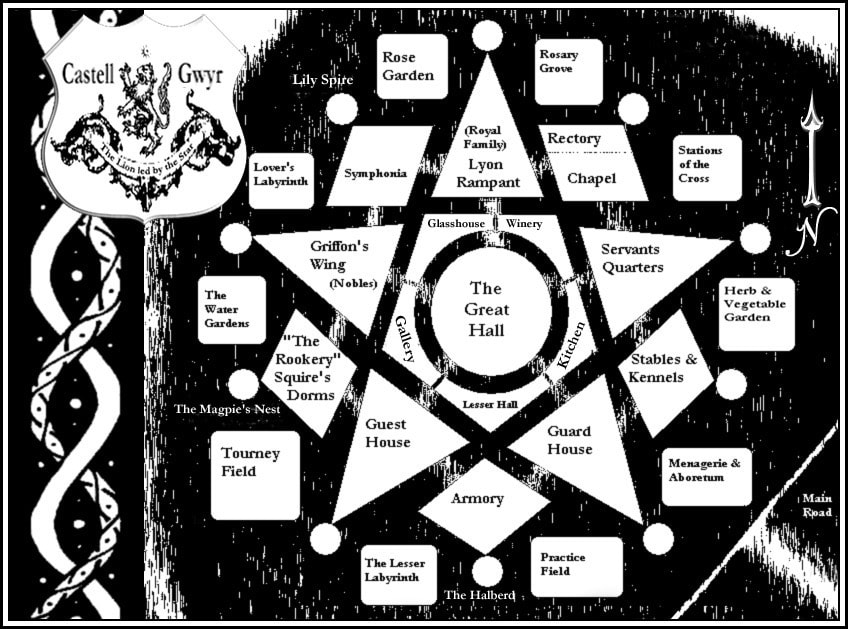